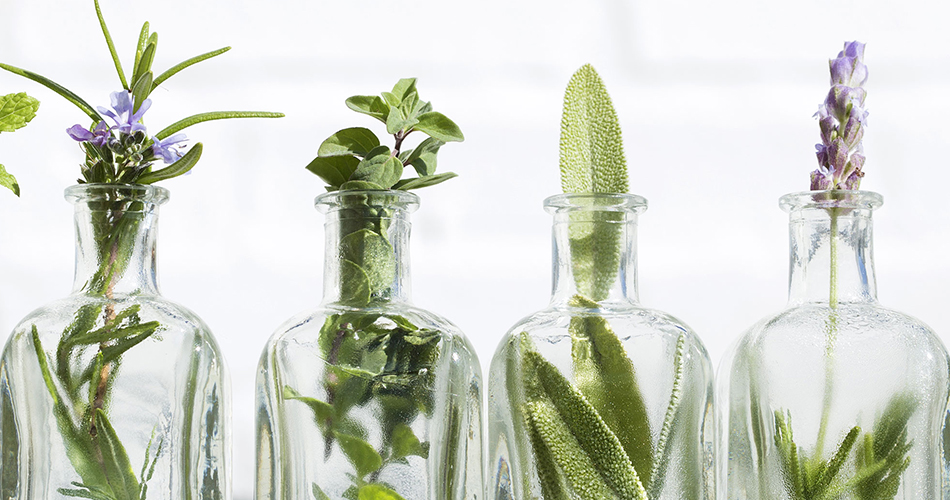 What is the science of botany and its history

The science of botany is one of the oldest areas of study that teaches people to find ways how they may use plants. There are different types of botany. Scientists in this field are Botanists – so what do they do? Those who study Agronomy develop and improve crop plants. Those, who specialize in Forestry study trees, especially the cultivation of trees for use in the manufacture of lumber, paper, and other products. Horticulture is the cultivation of fruits, vegetables, flowers, and ornamental shrubs and trees. Medical botany is the science of using plants to treat diseases.

History of botany and famous botanists

The ancient Greeks and Romans made the first scientific studies of plants. The Greek philosopher Aristotle, who lived during the 300′s B.C, collected information about most of the then-known plants and flowers of the world. His pupil Theophrastus classified and named these plants. Theophrastus is often called the Father of botany. Pliny the Elder – a Roman naturalist and writer who lived from AD. 23 to 79, recorded many facts about plants in his 37-volume reference work “Historis Naturalis” (Natural History). The knowledge gained by these scholars served as the foundation of botany for more than 1,000 years.

The development of modern botany began during the Renaissance, a 300-year period of European history that started in the A.D. 1300s. During this period, European exploration of the world greatly stimulated the study of botany and other sciences. The study of the plant form made tremendous advances during the 1600′s after the development of the compound microscope.

The study of plant ecology grew from research on the geographic distribution of plants. The German naturalist and geographer Alexander von Humboldt made major contributions to the development of plant geography. He traveled throughout the world during the late 1700′s and early 1800′sand mapped plant distributions. Modern ecology, which includes the study of both plants and animals, emerged in the late 1800′s and early 1900′s. Pioneers in this field included the American scientists Frederick Clements, Henry A. Gleason, and Robert Wittaker.

Research by the Austrian botanist Gregor Mendel during the second half of the 1800′s had a tremendous impact on the study of botany and other fields of science. His experiments on the breeding of garden peas established the basic laws of Heredity.

In the 1900′s, scientists working in plant genetics and molecular biology have made many spectacular discoveries. For example, through research on corn plants, the American geneticist Barbara McClintock found that certain genes can move around within the chromosomes of cells. This discovery, announced in 1951, greatly added to the understanding of how plants and other organisms inherit their traits.