Home » Posts » What is Fruit 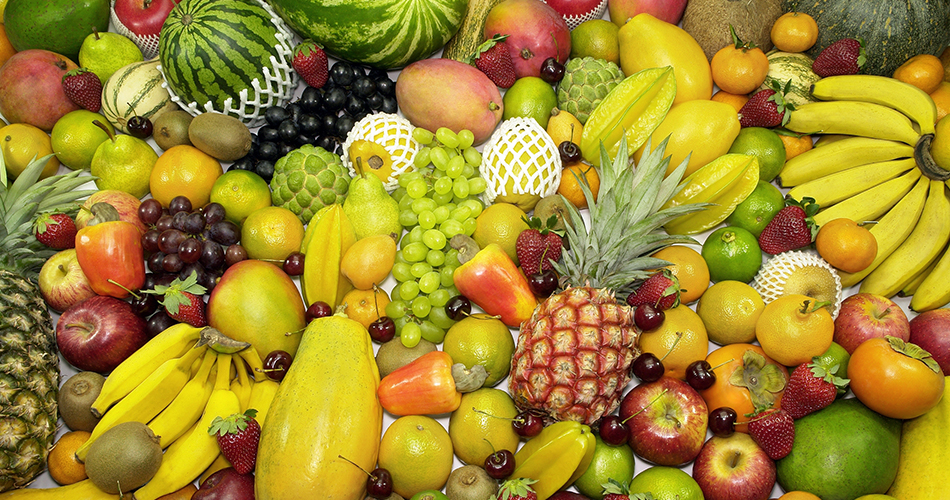 FRUIT is the part of a plant that contains the seeds. Fruits include apples, strawberries, and oranges; but fruits also include vegetables, nuts, and grains. This is sometimes confusing because not everything that is called a vegetable is really a fruit. Potatoes, for instance, do not contain seeds and are actually an enlarged part of the stem.

Fruits are really the female reproductive parts of flowers. These are called ovaries and the seeds they contain are fertilized ovules. Botanists, the scientists who study plants, classify fruits according to the way in which the fruit is formed and what additional flower parts are included. Fruits fall into three main groups: simple, aggregate, and multiple.

Simple fruits develop from a single ovary in a flower. Peas and beans are examples of dry fruits that split open and scatter their seeds. Other dry fruits such as the acorn and maple remain closed when mature. Some simple fruits have thick fleshy walls. These include the tomato and the grape, which are called berries and have hard seed coats and fleshy, juicy ovary walls. Peaches, plums, and cherries are called drupes. In them the innermost layer of the fleshy ovary wall becomes a stony pit that encloses the seed. Apples and pears fall into a different group called pomes. Their fruit is actually only the core while the part that is eaten is formed by a part of the flower.

Aggregate fruits include strawberries, raspberries, and blackberries. Each berry is made up of many liny drupes grouped together. It develops from a flower that has several ovaries. Multiple fruits include the pineapple, an ear of corn, and the mulberry. They are produced by a cluster of flowers. Fruits protect seeds and help scatter them. The fluff of a dandelion and the blade-shaped wing of a maple seed use the wind to travel to new places. Fleshy fruits are eaten by animals and the seeds pass through the animals to be eliminated elsewhere.

Sometimes fruits develop without seeds. This process is called parthenocarpy. It may occur naturally or it may be produced artificially by the use of plant hormones. Since 1934 fruit growers have produced such seedless fruits as tomatoes, watermelons, and peppers.

Fruits are rich in vitamins and are considered a necessary part of the diet. Apricots, peaches, and prunes contain vitamin A and currants, guavas, citrus fruits, peppers, and strawberries all have high vitamin C content. Most fruits are good sources of mineral salts. Some, like the avocado, are rich in fats.