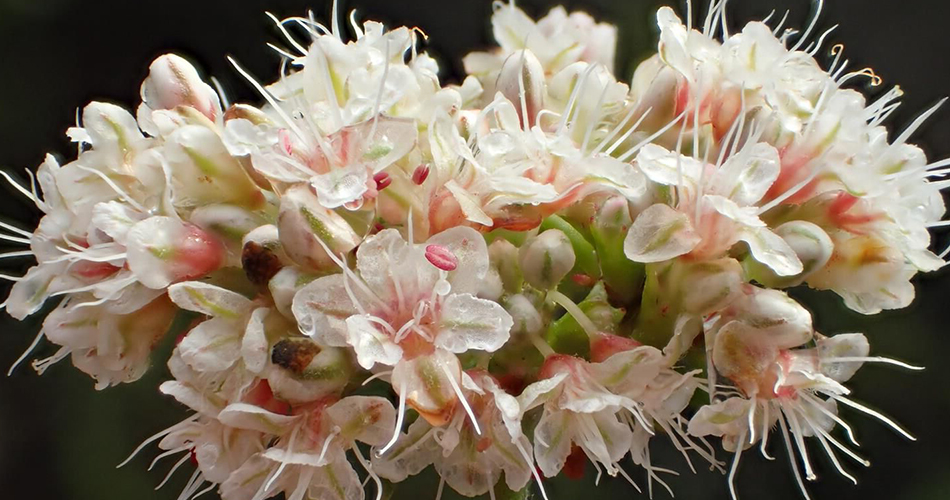 BUCKWHEAT is a quick-growing annual plant, grown for its shining, three-sided fruits or “grain.” The plants are native in Asia, but are grown also in Europe, Africa, and North America.

Three types of buckwheat are grown: common buckwheat, Tartary buckwheat, and notched or winged buckwheat. The U.S.S.R. was the world’s largest producer, followed by France, Poland, Canada, and the United States. Pennsylvania and New York produce more than half of the United States crop.

Most buckwheat is raised for the grain, which is fed to poultry, hogs, or cattle. In the United States and Canada, some is made into pancake flour and other foods. The straw and hulls are used as mulches to protect the roots of plants

From the flowers bees make buckwheat-flavored honey. The drug rutin is taken from the leaves and flowers. Rutin is used to reduce high blood pressure and is used in the treatment of radiation injury.

Buckwheat also is planted as a smother crop to stop weed growth; as a cover crop to prevent soil erosion; as “green manure” to add humus to soil; and in out of-the-way places as feed for game birds and animals.