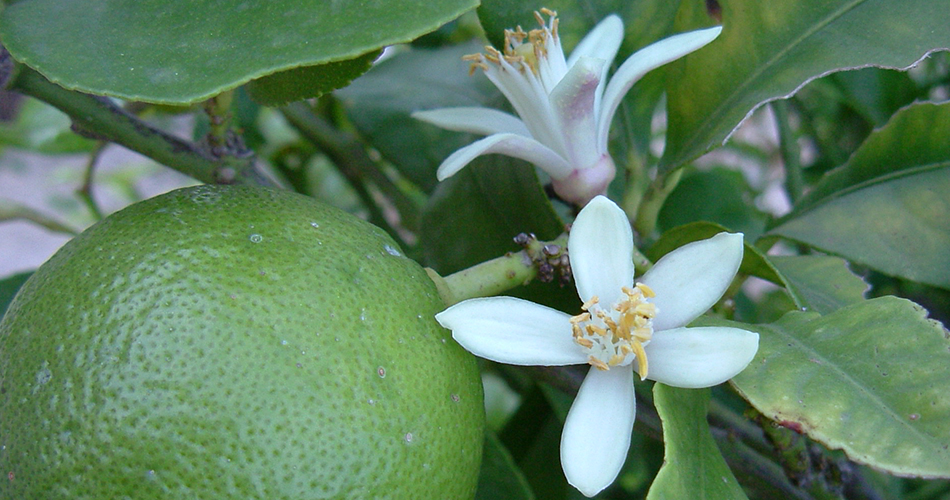 Lime is a rounded fruit that is pointed at both ends. It is greener than the lemon, to which it is related. It grows on a small citrus tree. The lime tree comes from India. It now grows in the Mediterranean basin, the West Indies, Mexico, Florida, and southern California. Lime trees grow well in southern Florida, where most United States limes are produced. The type most commonly sold in the United States is the Persian lime, but the smaller Key lime is also sometimes available.

The lime tree rarely grows higher than 10 to 12 feet (3 to 3.7 meters). The fruit is important as a source of lime juice and oil of lime, which are used to flavor beverages and food.

Slaked lime has a wide variety of uses. It serves as a flux in the production of steel. It also is used in the refining of aluminum, copper, and zinc. Lime “softens” water by removing certain minerals from it, and it plays a valuable role in the treatment of sewage as well many farmers spread lime on their fields to neutralize acid in soil, and homeowners often use lime on their lawns to prevent the growth of moss. Lime also helps.