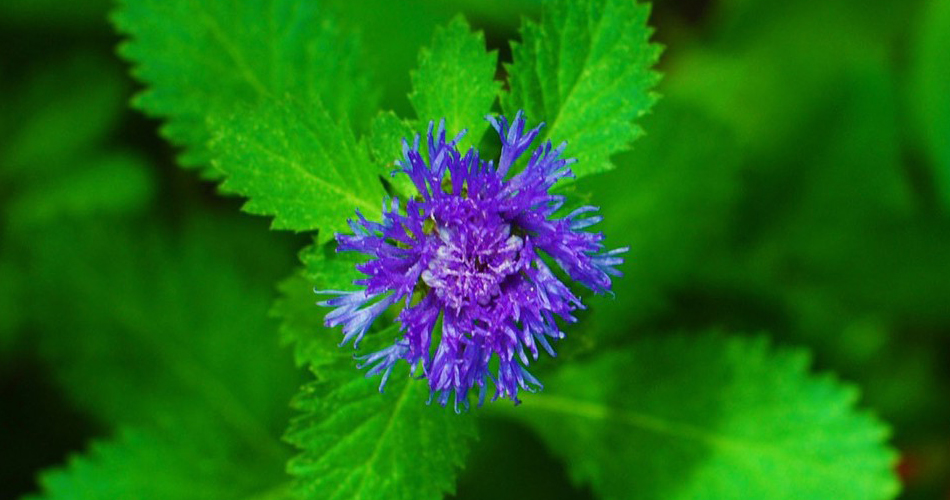 Mint is the name of a large family of plants that grow mostly in temperate regions. There are about 3,500 species of mints. Many are highly fragrant. Their leaves are dotted with small glands that contain aromatic oils. The oils are released when the leaves are crushed.

The leaves of all mint plants grow in pairs on opposite sides of the stem, which in most species is distinctly square. Most mint plants have small, white, bluish, or pinkish flowers. In some species, such as lavender and permint, the flowers grow on spikes at the end of the stem. Mint plants usually bear small, roundish fruit that divides into four nut lets when mature.

Mint plants are particularly abundant in the countries that border the Mediterranean Sea. Both the leaves and the oil of mints are used as herbs for flavoring in cooking. The leaves may be used either fresh or dried. Popular cooking mints include marjoram, rosemary, and sage. Such mints as white horehound and peppermint add a cool, sharp flavor to candies. Mints also are used in some medicines and perfumes.