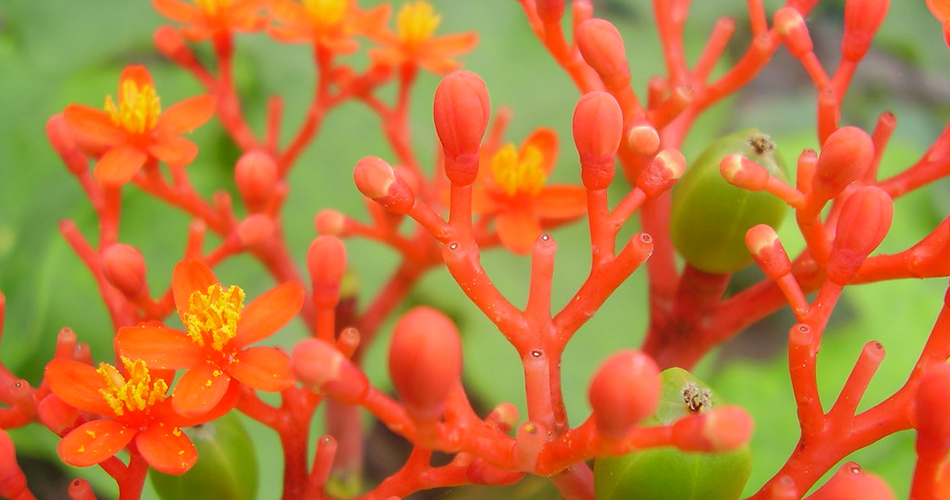 Ginseng is a perennial herb of eastern Asia and eastern North America. It is a low plant with three to five leaves on top. Each leaf consists of five leaflets. Ginseng has a long, fleshy root whose shape somewhat resembles that of a human body. The plant’s name comes from Chinese words meaning likeness of a man.

The ginseng root is used as a medicine in a number of countries. However, its medical value has not been proven. Manufacturers may add ginseng to such prod. American ginseng has tiny flowers and berries. The Chinese use the long, fleshy roots of this plant for medicine.

Wild ginseng has almost disappeared, and the plant is grown chiefly in China, Korea, and the United States. Most American ginseng is exported to China.

Scientific classification. Ginseng is in the family Araliacea. The scientific name for the American species is Panax quinque-folius. The Asian species is P. ginseng.